When designing the user experience for a physical activation, it can be a logistical nightmare. We love solving these types of problems and designing how people will interact with our technology.

From conceptual user experience decisions to invisible network solutions, we’ll find the right hardware, build the right software and set it all up for you.

You couldn’t choose a more perfect event for social aggregation where selfies rule and fashion tweets. The SAMA’s are bold and fast and if your display system isn’t quick enough, you’ll miss the best stories of the night. A quick tip: social moderation is key! 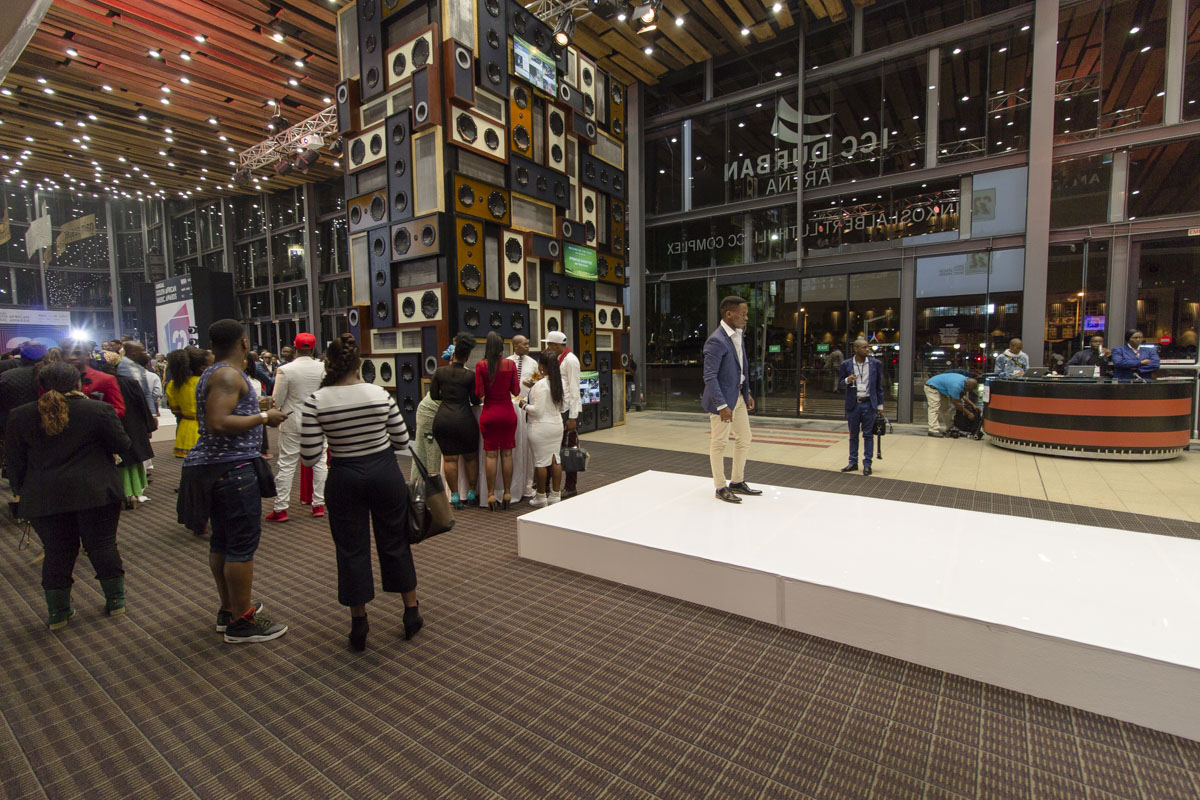 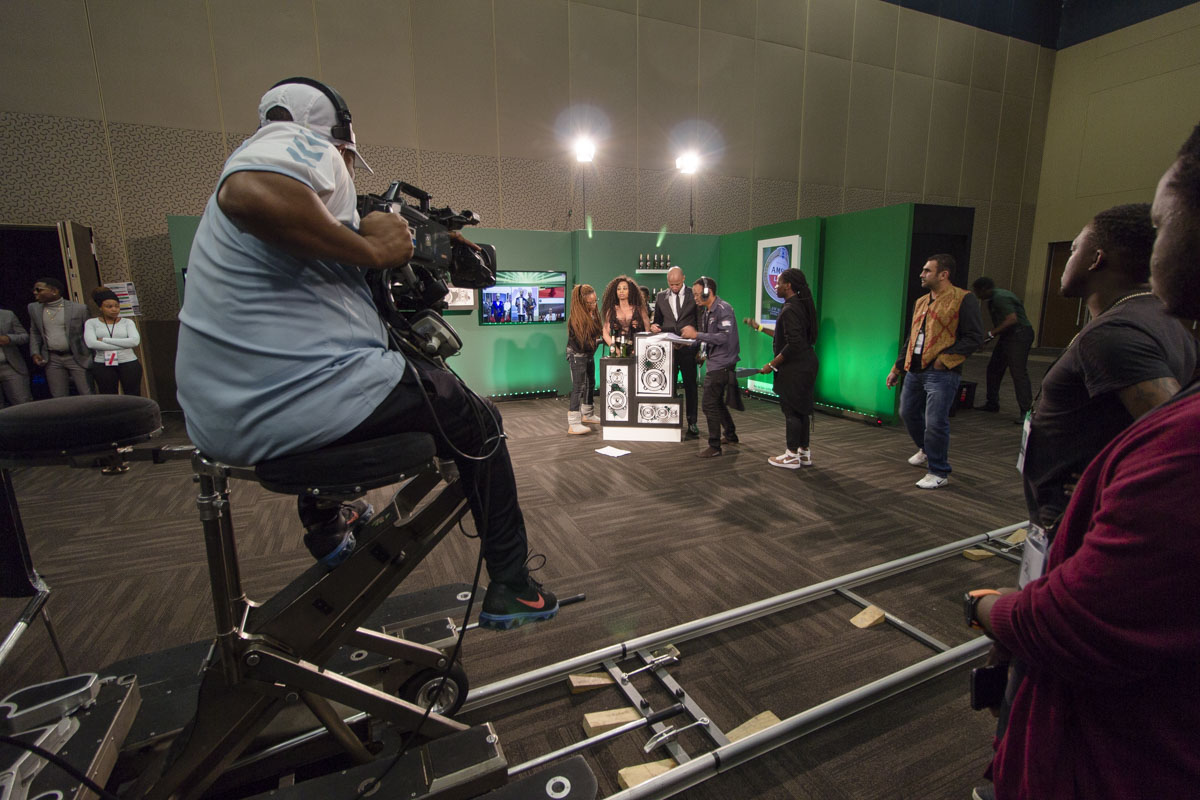 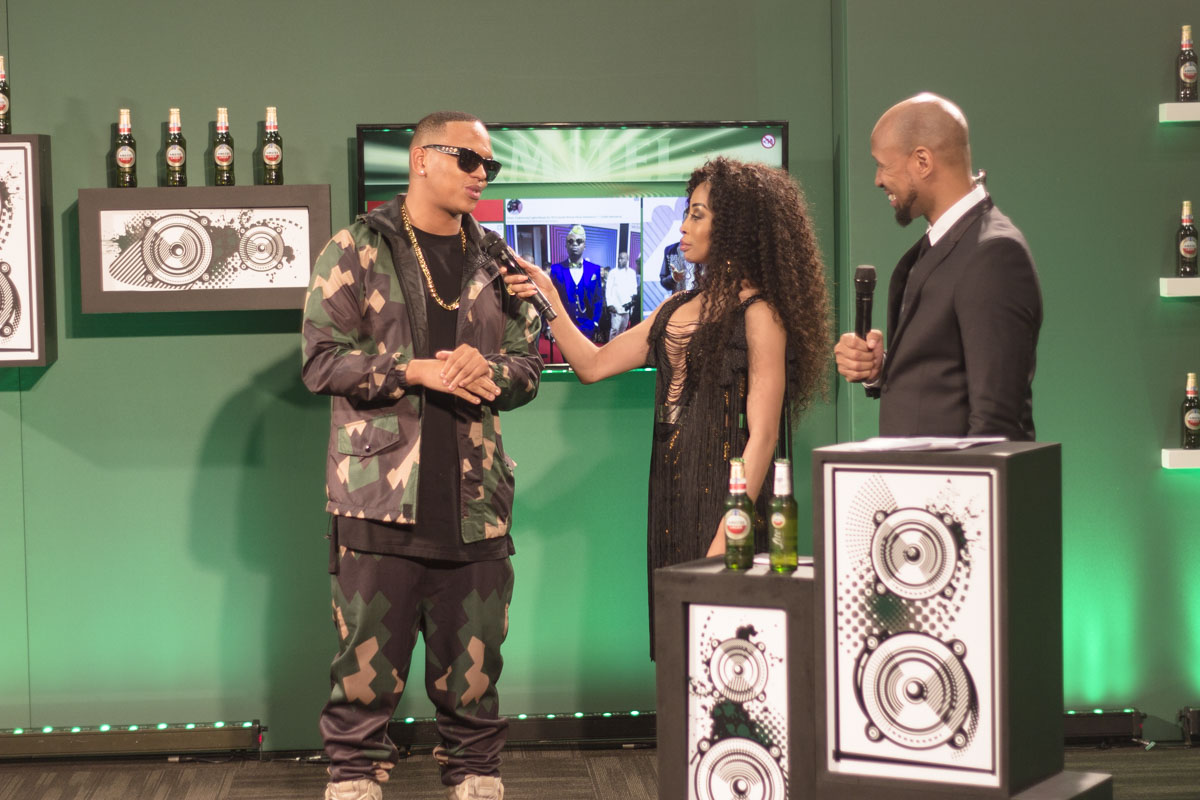 A successful activation is about timing and knowing your audience. Sometimes it’s about delivering a show, but this was a great example of when you let the audience stand on stage and do their thing. The people at the Neighbourgoods Market in Braamfontein know their music and know how to party. We built an app to put this to the test allowing people to bring a track of their choice and be the DJ of the moment. A hugely successful activation and an even bigger party! 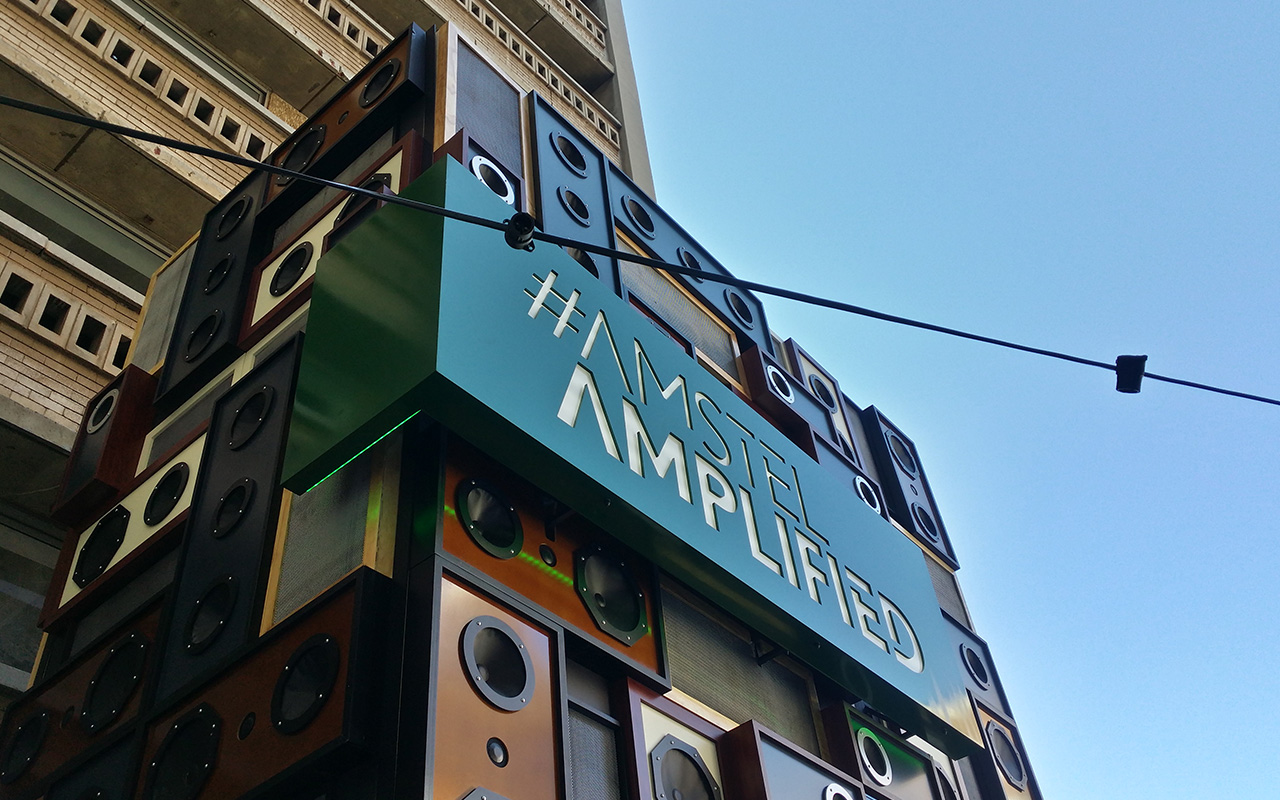 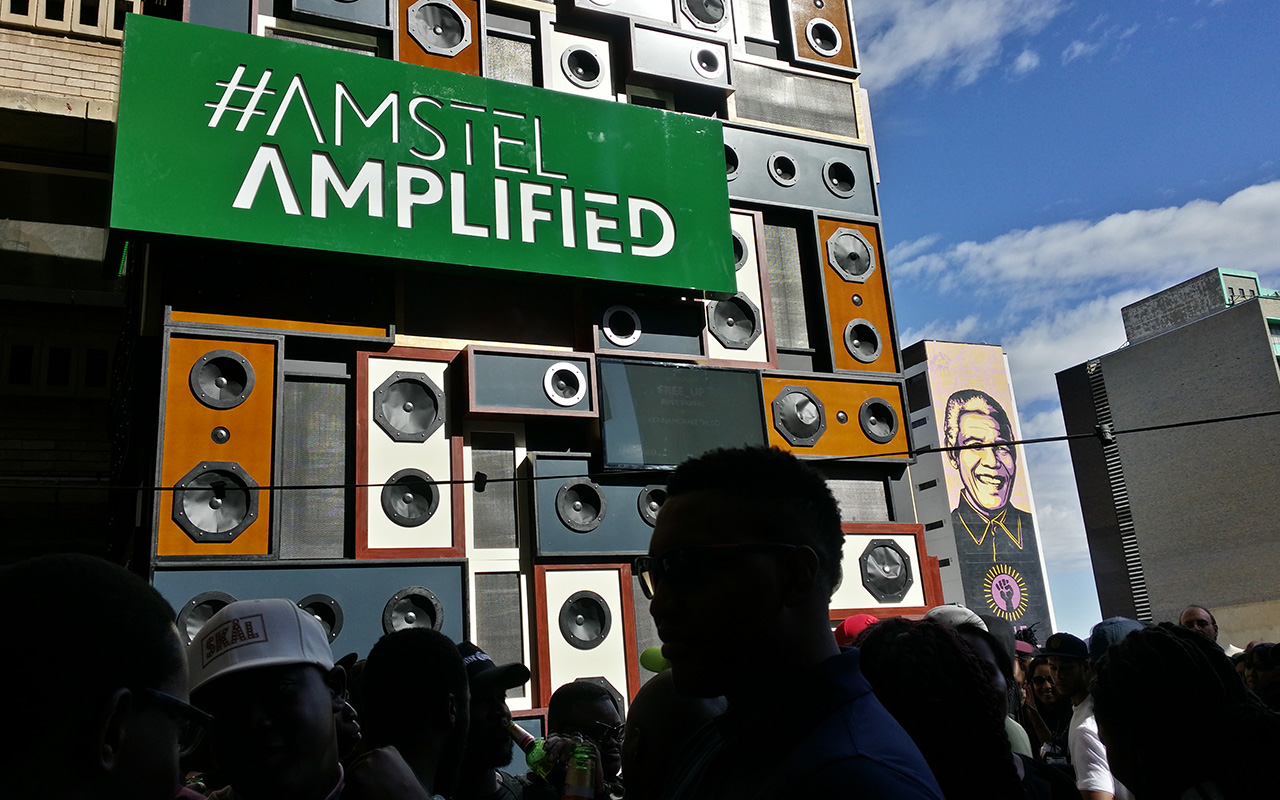 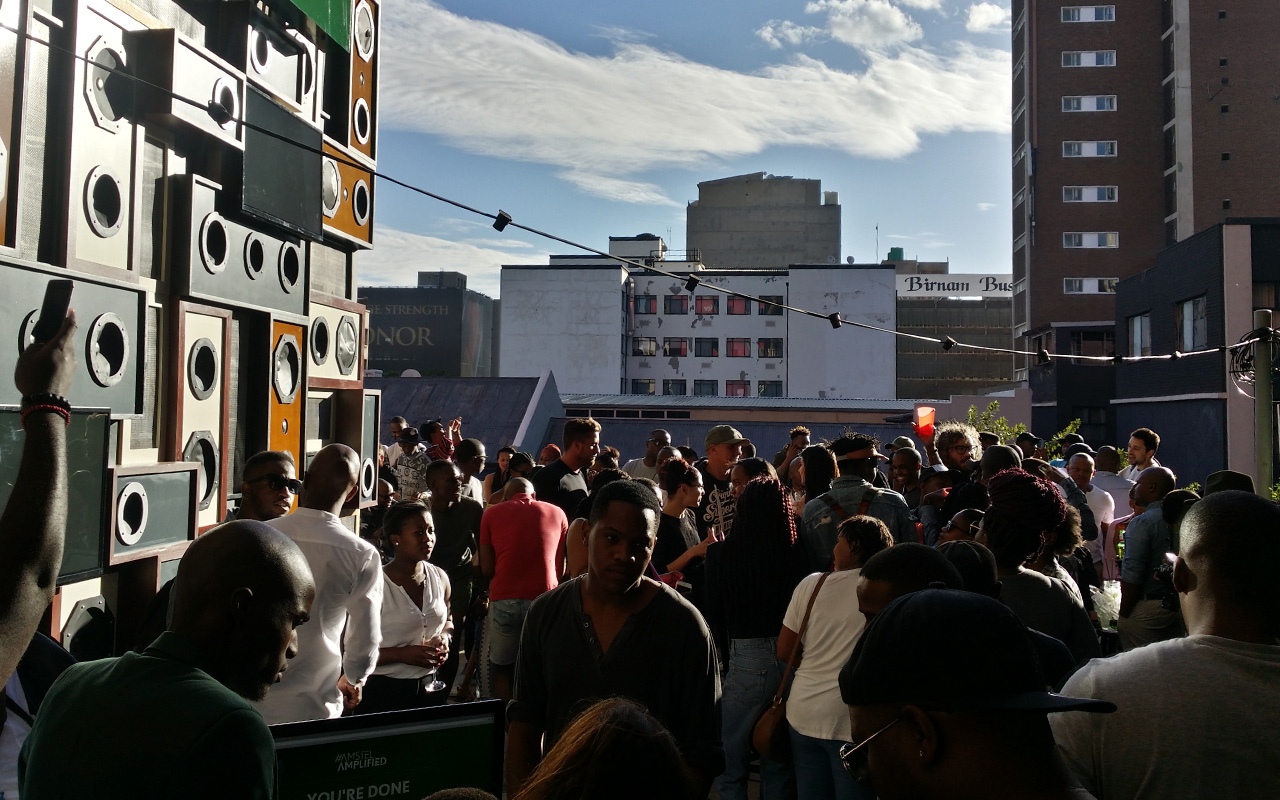 Selfies at the J&B Met on the biggest screens possible…social aggregation overload! 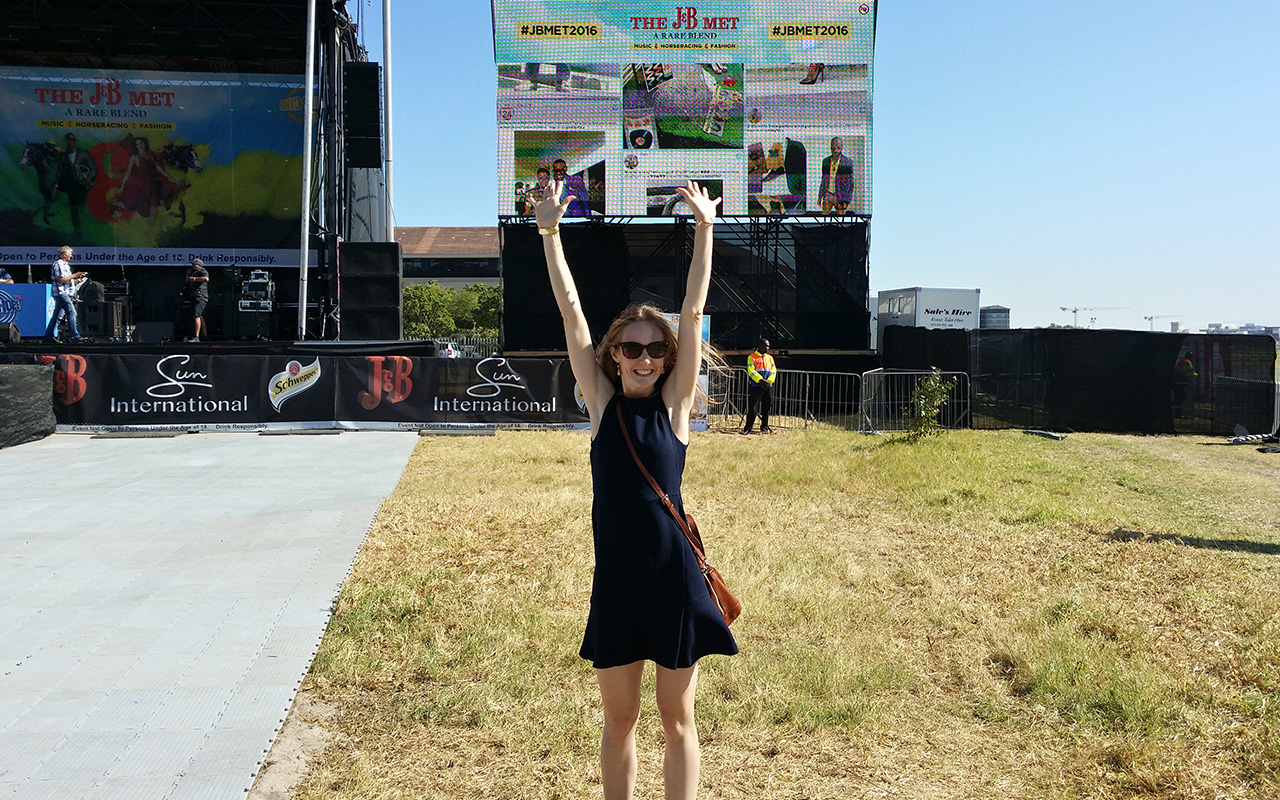 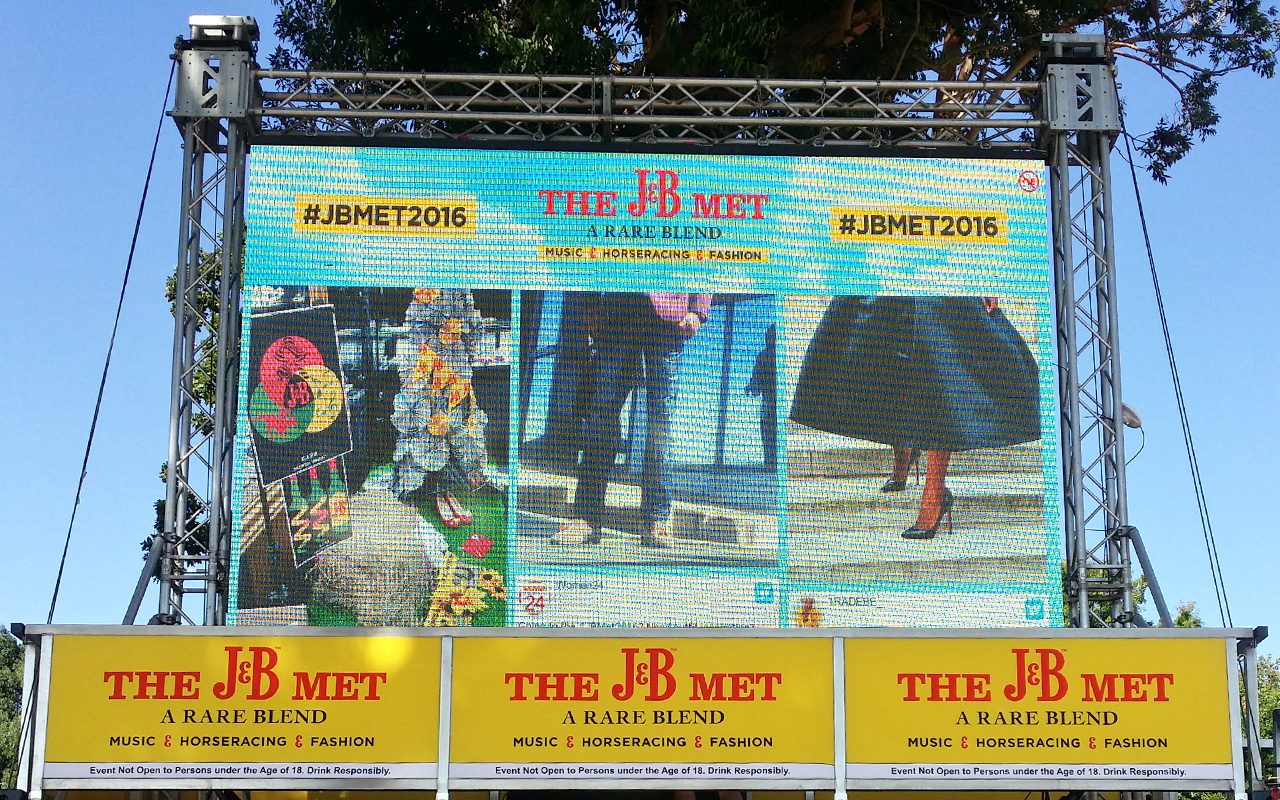 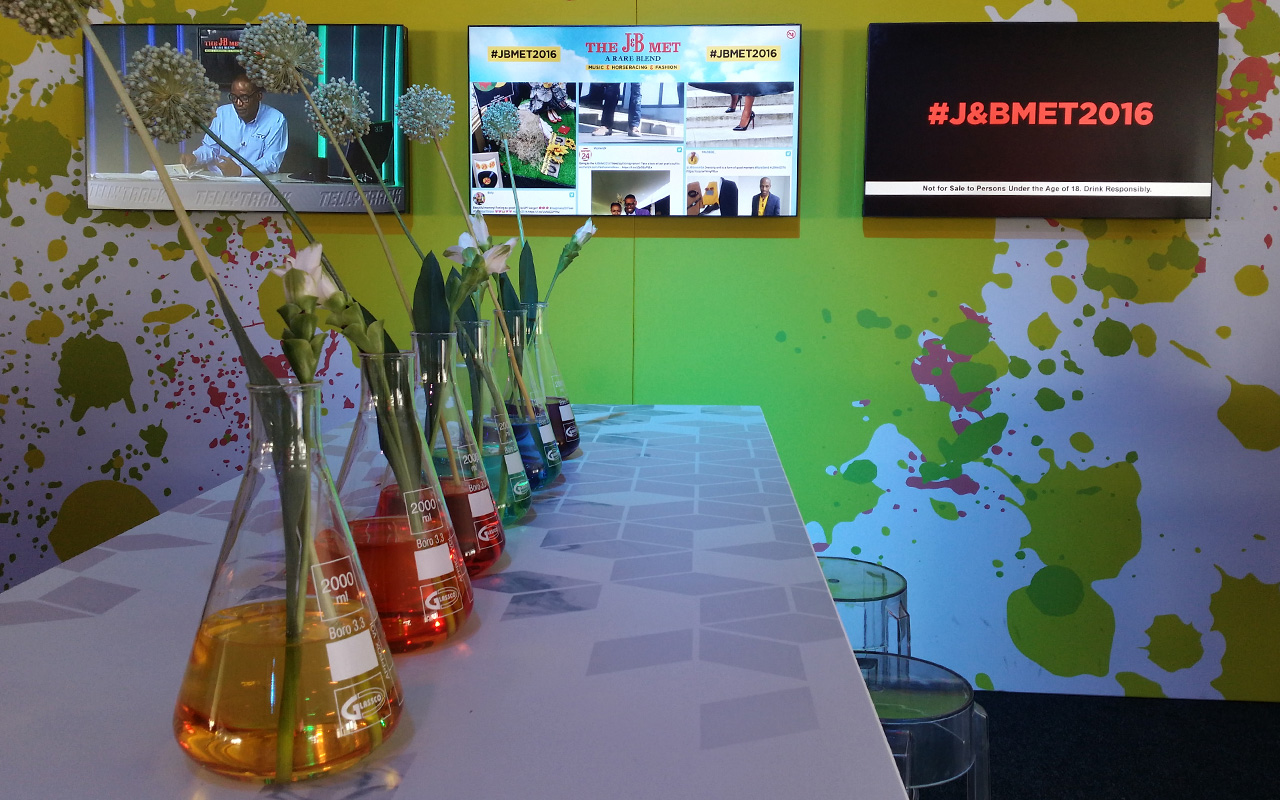 An interactive device wall where a user throws a video between devices and users listened to silent bands via a wifi connected network.

As with many of our projects, there was a multi-faceted problem to solve. The brief was to set up two installations in a mobile, interactive house. The first was a wall of devices that were all connected so that the user could start playing a video on one and then throw that video from one device to the next or have them all synchronised and play at the same time. The other area was a live streaming service where users could listen to music being performed inside a soundproof booth by either streaming off the internet with their own devices or using headphones at listening pods.

We used all sorts of fun electronics to get everything working. It is one thing having something work for one installation day, it’s quite another to have it work over months and with it being moved around nationally and every other week. 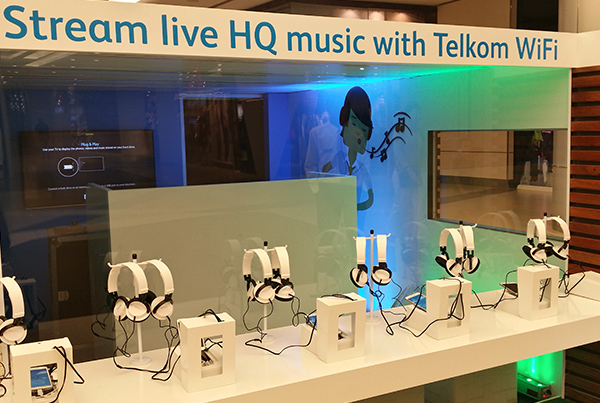 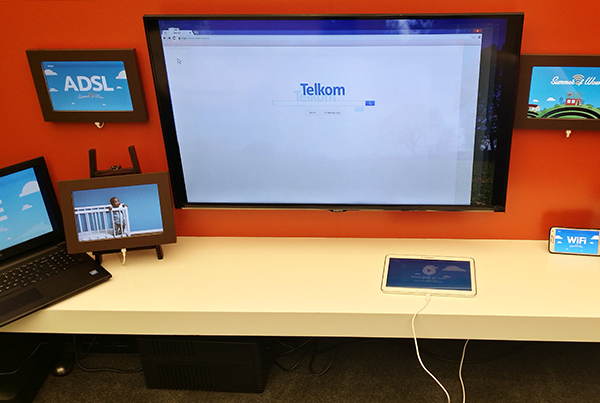 University students were surprised when they were interviewed and had a live conversation with a fully animated projection of themselves.

We developed a profile registration system whereby a candidate was photographed and their details captured. They were placed into a virtual queue and then into an interview whereby their details generated an avatar of themselves in real time. The digital puppet was manipulated by out of sight technicians to create the illusion of a job interview.

We developed two pieces of software that would capture the data via an administration application creating a database that could be served up to a closed local network and accessed by another technical team that would automatically generate the avatar. The avatar would animate based on audio and stress in the voice to simulate a living individual. We knew that we would be dealing with thousands of interviews so our priority was to automate as much of the functionality to alleviate as much of the work load as possible for the technical teams. During the development of the project we solved many of the logistical issues related to projection and implementation. 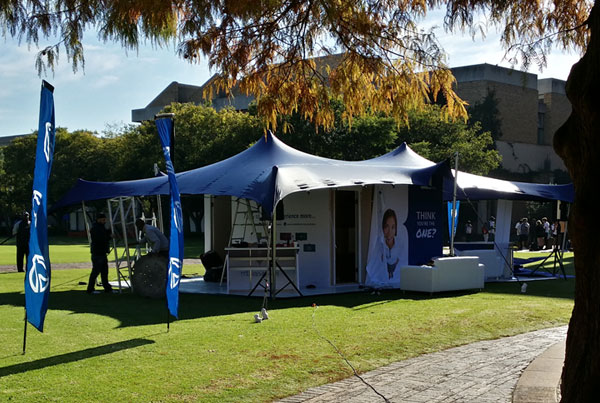 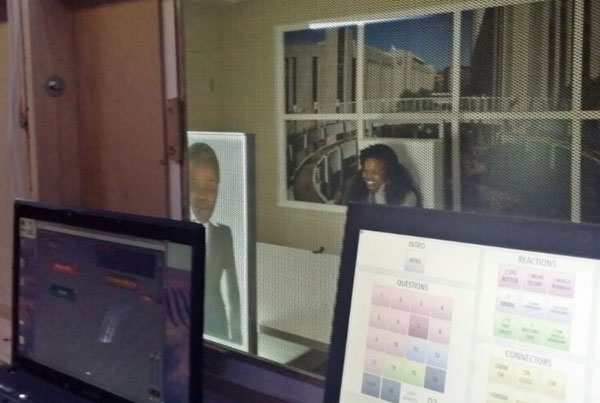 We strongly advise it, there's a lot to look forward to. (We'll never spam you.)

You have Successfully Subscribed!